Paul Fischer
JoinedAugust 7, 2017
Articles2
Paul Fischer is an author, screenwriter, and film producer. His films have played at Tribeca and Fantastic Fest amongst others, and his writing has appeared in the New York Times, Los Angeles Times, and The Guardian. His first book, A Kim Jong-Il Production, was nominated for the Crime Writers’ Association Best Non-Fiction Book Award in 2015. 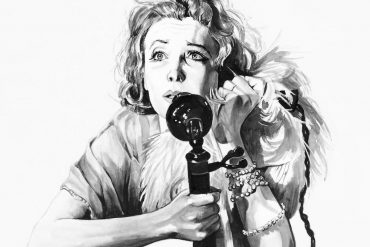 Take Her to the Moon for Me

Paul Fischer·
Issue 50: Survival Kit
Explaining Dr. No to my newborn daughter made me feel alive, present, conscious of the sweep of time. Read More