Zosha Millman
PositionSenior Editor
JoinedMay 28, 2017
Articles14
Zosha Millman is a Senior Editor at Bright Wall/Dark Room, and has a master's in cultural journalism from USC. She co-runs the newsletter 30, Flirty & Film. She can generally be found on the internet. 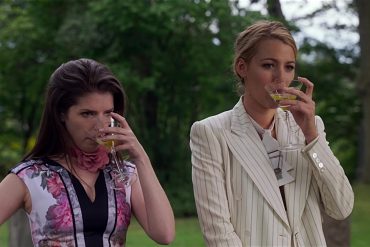 Zosha Millman·
Issue 86: Dealer's Choice
A Simple Favor works so well because it's perfectly cast—or rather, because its cast is perfectly suited to their roles. Read More 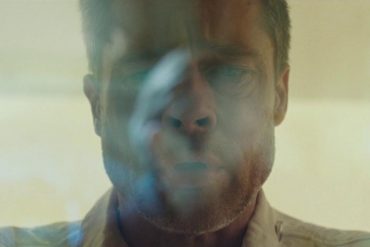 We Have A Problem

Zosha Millman·
Issue 85: The Great Unknown
Ad Astra is a film deeply attuned to a heritage among the stars. Read More 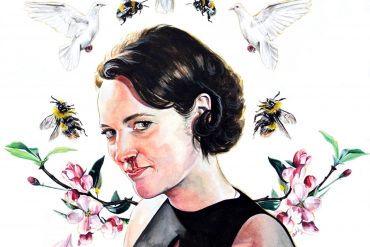 This is a Love Story: When Women Look Back at Us

Zosha Millman·
Issue 81: Sacrifice
Sometimes, the only thing a woman can do is let herself be seen on her own terms. Read More

In Case You Haven’t Noticed: Loving Riverdale and All Its Weirdos

Zosha Millman·
Issue 80: A Fine Mess
The beauty of a spectacle like Riverdale is that it’s the Tom Cruise of TV, skewing wildly in quality and influence, but never once doubting itself. Read More

‘You don’t get catharsis, you know?’: Lulu Wang on The Farewell

Zosha Millman·
Interviews
"Based on an actual lie.” That’s how Lulu Wang’s new film The Farewell starts out, before China-born, U.S.-raised Billi (Awkwafina) returns to Changchun as her family prepares to say goodbye to their matriarch Nai Nai, who’s been diagnosed with cancer.  The one catch: Nai Nai doesn’t know she’s sick. Read More 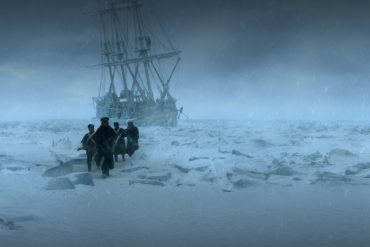 You Must Accept This Also: Where Society Fails in The Terror

Zosha Millman·
Extras
Although The Terror frequently builds itself around the isolation of its characters, with wide shots of lithic tundras stretching as far as the eye can see, it’s so often about their connection too. Read More

We’re All Weirdos: An interview with Bo Burnham & Elsie Fisher

Zosha Millman·
Interviews
Zosha Millman sits down with writer/director Bo Burnham and star Elsie Fisher to discuss Eighth Grade, why middle schoolers care so much about everything, and why it was important to light the film with natural cellphone brightness. Read More

Under Covers: On the Sex Appeal of The Americans

Zosha Millman·
Extras
After its first season, The Americans stopped being a sexy show, and started being a seductive one. Read More 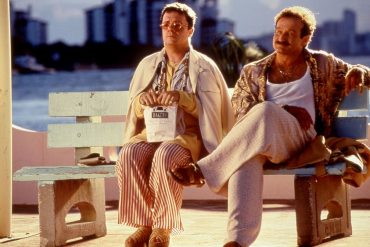 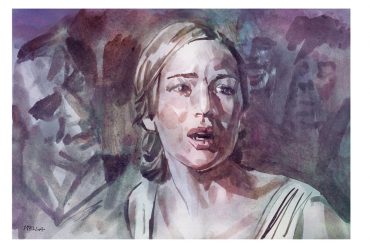 Creating Something Together: Mother! in perspectives

Zosha Millman·
Issue 55: Best of 2017
The whole thing is a fever dream, but like any dream, it has a kind of logic to it that dances just beyond our grasp. Read More

Zosha Millman·
Issue 52: Action!
Star Trek uniquely bridges and predicts the flow of sci-fi over the latter half of the 20th century. Read More 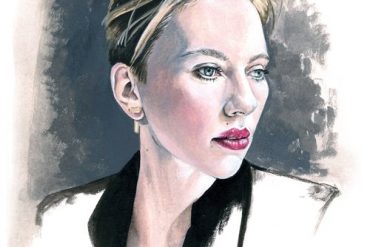 Ghost in the (ScarJo)

Zosha Millman·
Issue 46: Profiles
Into every generation, an “it girl” is born. Read More
Load More