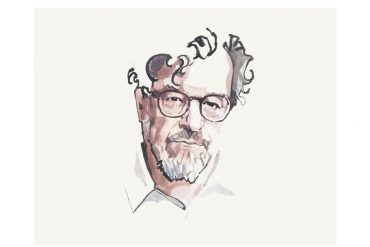 Kenneth Lonergan on You Can Count on Me

Chad Perman·
Interviews
On the occasion of the 20th anniversary of You Can Count on Me's release, Kenneth Lonergan sits down to talk at length about the experience of making his first movie. Read More 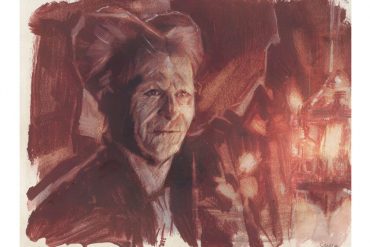 Party On, Vlad: The Immortal Transience of Bram Stoker’s Dracula

Candace Jane Opper·
Extras
It’s easy to write off a movie like Bram Stoker’s Dracula, so married as it is to the neon tackiness of the early 1990s; it’s much harder to recognize that placing itself squarely into that context is an extraordinary device. Read More 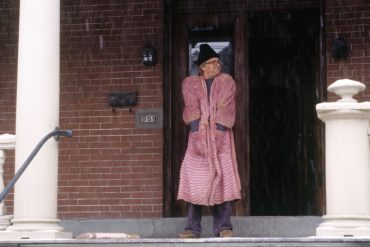 Even This Late It Happens: 20 Years of Wonder Boys

Anya Jaremko-Greenwold·
Extras
After flopping at the box office in February 2000, the dramedy was re-released in November of the same year—and flopped again. But it grossed my heart. Read More

Aspirational Ghosts: The Films of Tim Burton and the Internet Death Wish

Amber Sparks·
Extras
Tim Burton’s most lauded films are famously full of death. But they’re also full of would-be ghosts, characters who linger in the margins of living. Read More 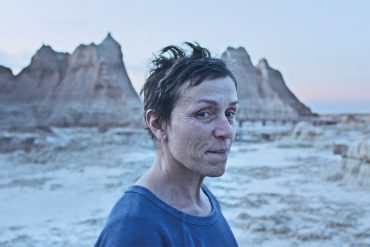 Towards a Grand, Unified Theory of the Richard Curtis Cinematic Universe

Hope Rehak·
Extras
I want to live in the artificial worlds Richard Curtis creates, with their aesthetic rules and regulations, if only to live in a world where problems are surmountable, and everyone is funny. Read More 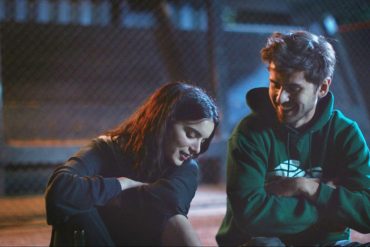 I Grew Up Thinking Feelings Were Cool: Cooper Raiff on Shithouse

Ethan Warren·
Interviews
In describing Cooper Raiff’s emergence onto the independent film scene, it’s easy to lean on what sounds like a novelty hook: at just 23 years old, he’s written, directed, starred in, and co-edited a college-set romcom that went on to win the Grand Jury Prize at South by Southwest. Read More 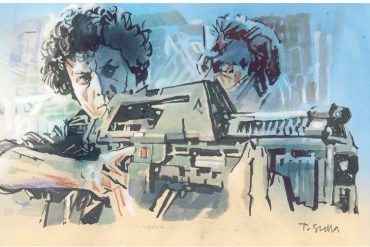 Kali White VanBaale·
Extras
Alien may have blazed the trail for unlikely female action heroes, but it’s Aliens that made Ripley iconic to girls like me. Read More 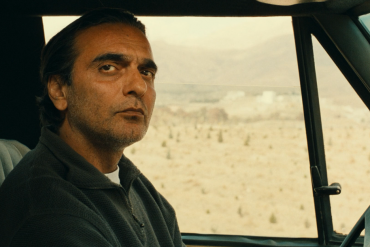 Ammar Keshodia·
Extras
Like the push and pull of life, Taste of Cherry is an assortment of contradictions. Read More 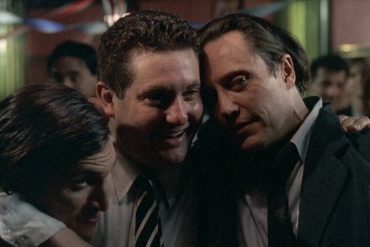 Carry the Water: The Burden of Addiction in Abel Ferrara’s The Funeral

Walter Chaw·
Extras
Abel Ferrara is a poet of the impotence, the pathos, the zero sum game of socially-acceptable expressions of masculinity. Read More

A Black Side of Noir

Nathaniel Brimmer-Beller·
Extras
The relationship between Black American iconoclasm and French noir stylings highlights the contagious nature of social criticism itself, and the immensely broad potential for art and cinema to unite disparate but like-minded cultures.   Read More

Carrie Courogen·
Extras
Where in previous summers Paul Simon’s Concert in the Park was a gleeful way to keep post-concert blues at bay between shows, now it’s a constant battle to try not to cry while listening to it. Read More
Load More