Veronica Fitzpatrick·
Issue 68: Time
At its very surface, Sex and the City is replete with expressions of feeling toward time—passing too fast or too slow, comprising paralyzing pasts and unforeseeable futures.
Read More 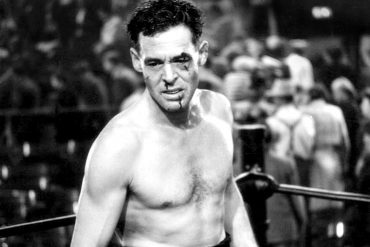 Brian Brems·
Issue 68: Time
The Set-Up is a 72-minute cinematic poem. Director Robert Wise, who cut his teeth in Hollywood as an editor, strips away many of the fight-film conventions that his contemporaries used quite liberally. There is no training montage, no meteoric rise and fall, no climactic bout between the fighter and his hated rival.
Read More 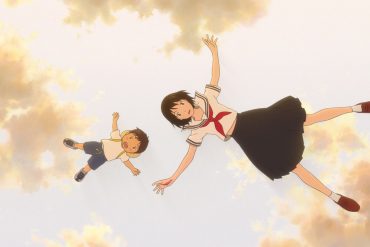 The Magic of Growing Up

Iana Murray·
Issue 68: Time
Mirai captures with astute tenderness the ways in which time can be a fickle thing, a slippery substance that escapes your grasp before you’ve even had a chance to comprehend it.
Read More 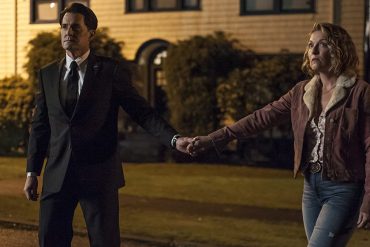 The Return, Time, and Shakespearean Romance

Elise Moore·
Issue 68: Time
With The Winter's Tale in mind, it's possible to see why there have to be two stories, with two endings, in Twin Peaks: The Return.
Read More 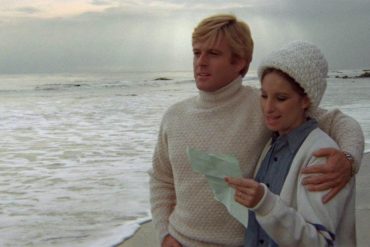 The Way We Are

Sophie Krueger·
Issue 68: Time
How do two people recognize that at some future point, imperceptible to their current selves, they might break up—and still choose to love each other without boundary or trepidation?
Read More 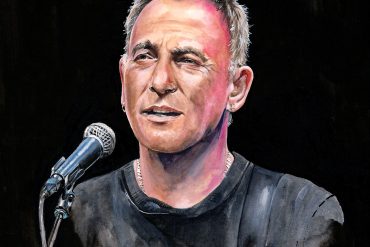 Everything Stood Revealed as Pure Horizon, Or: How I Learned to Quit Worrying and Love The Boss

Chad Perman·
Issue 68: Time
Springsteen on Broadway restores and replenishes, briefly buoying our battered hearts and reminding us that we are capable of so much more.
Read More 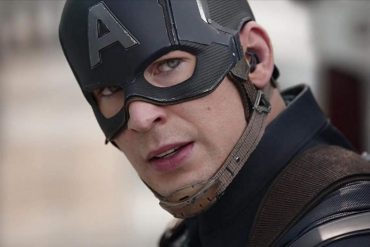 American Hustle: A Purer Patriotism From the Captain America Trilogy

Tyler Huckabee·
Issue 68: Time
In First Avenger, all Captain America had for a compass was the dream. In Winter Soldier, he had the past. By Civil War, he’d seen both of these totems fall apart in the face of an America certain that it knew better than he did.
Read More 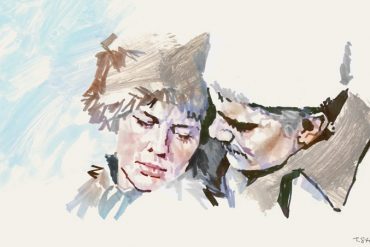 A Love Story and a Tragedy: Second Lives and Lost Time in Doctor Zhivago

Roxana Hadadi·
Issue 68: Time
Dr. Zhivago makes me think of how my own parents measure time: before the revolution, and after it.
Read More 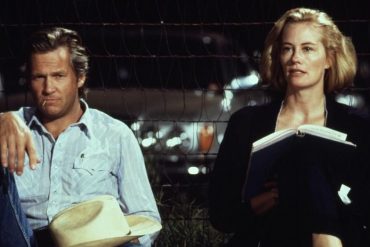 It’s Hard To Stay Exciting For A Whole Lifetime 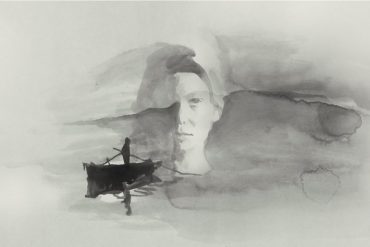 Tyler Malone·
Issue 68: Time
For all his admissions that memory is spurious and structured by lack, filmmaker Chris Marker (La Jetée, Sans Soleil) still found something beautiful in “the moss of time.”
Read More