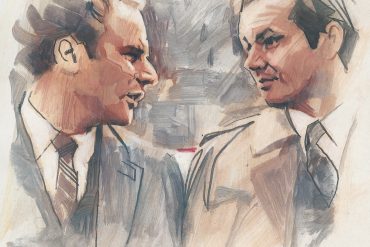 Bright Wall/Dark Room·
Issue 95: 1971Podcast
Our May issue is focused on the films of 1971, so for the second episode of our podcast we decided to go deep on one of the more fascinating films released that year, Mike Nichols' Carnal Knowledge. Join co-hosts Veronica Fitzpatrick & Chad Perman, and returning special guest Zosha Millman, as they talk their way through Nichols' darkly complex and cinematic battle of the sexes.
Read More 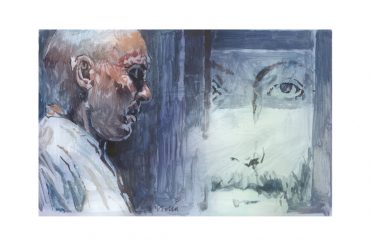 Zach D'Amico·
Issue 95: 1971
Even as the fictional world of Lucas’ painfully personal debut acts as an ode to a man who dares to defy corporate strictures, THX 1138’s very existence is also a dire warning to his future self about the futility of defying such an all-consuming conglomerate.
Read More
No More Content
Go Back To Homepage