Cracking Up: On Liv Ullmann in Face to Face 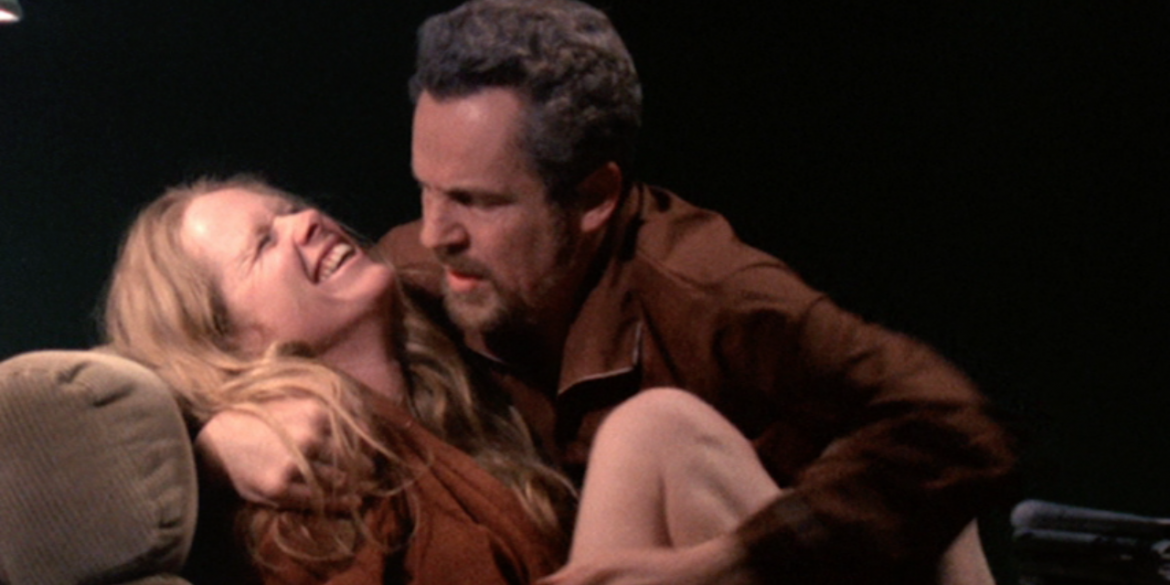 The first half of Ingmar Bergman's script seems to call for an almost comically tight-lipped, stone-faced blankness; the second half calls for at least four different coloratura breakdowns. Ullmann “fought like a lion” in the role, and, just hearing about it, you might imagine her Oscar nomination was a reward for a kind of athletic stamina, a heroic stab at an impossible target. Read More 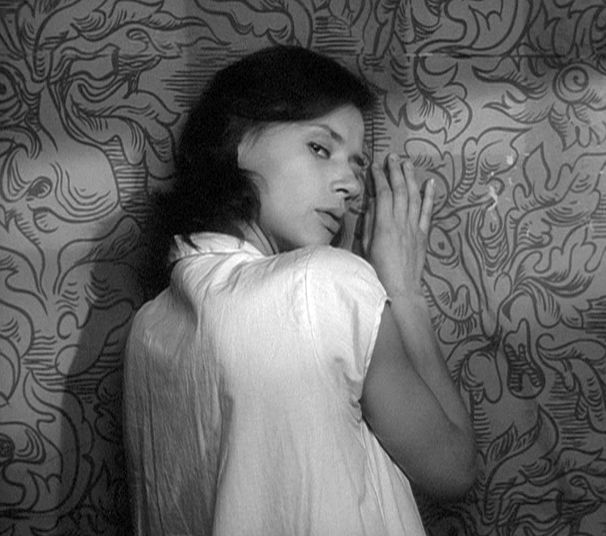 Harriet Andersson’s contributions to Bergman’s oeuvre cannot be understated—her fearlessness about her body within a performance allowed her to create something both fierce and distinctive. Read More 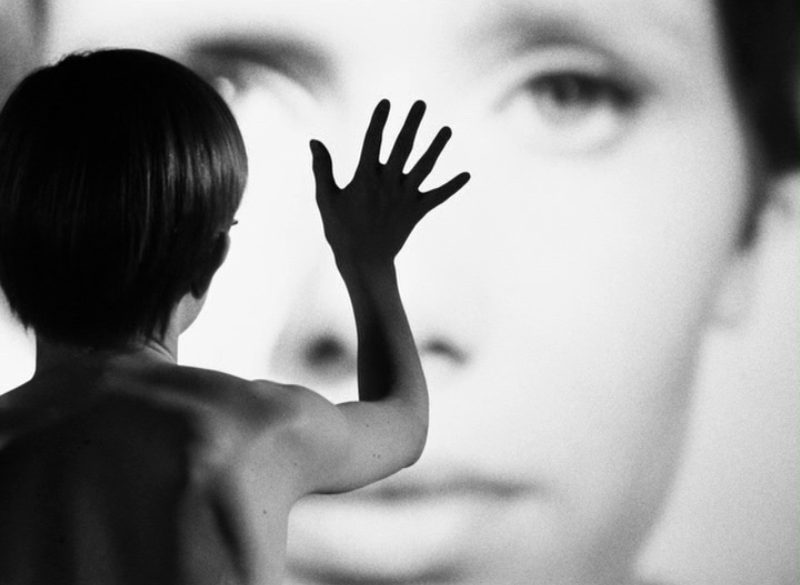 Criterion’s about to release the most complete collection of Bergman films yet. It’s a great opportunity to throw out the clichés and invite new perspectives. Here at Bright Wall, we’re taking the whole month to do just that. Read More